Arts Projects From Start to Finish

Registration fee for 5 the week workshop 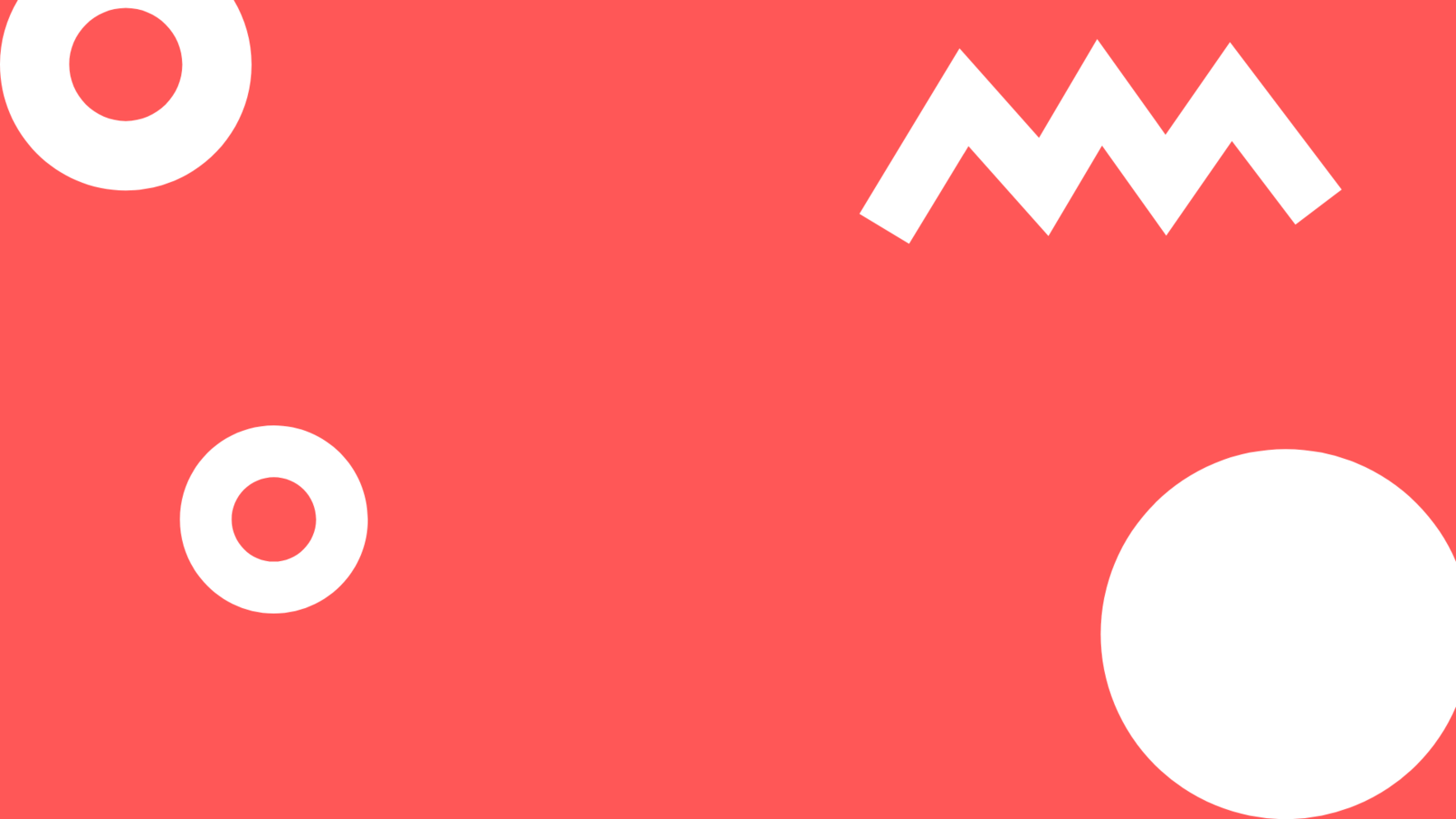 Arts Projects from Start to Finish

There are currently no tickets available for this event, but you can still make a donation.

This five week course provides the basic tools to plan a project from inception to completion and is designed for new arts leaders who are acting as producers, thought leaders, or project directors perhaps for the first time. When there are so many possibilities and opportunities, how do young visionaries get started? Refuting the common perception that one needs to be fully funded in order to begin a project, Keating reveals how one person has access to everything they need to make a project happen. The course offers basic lessons on project management from a leadership standpoint (mission building, team building, fundraising, marketing, and producing) always with the emphasis on working with what you already have and strategically utilizing your network to acquire the rest.

The course is designed for each attendee to create a planning framework for a project they have already started, are ready to start, or are dreaming of for the future. Projects should be art related but in any field; i.e. visual art exhibition opening, book launch, theatrical production, music or dance performance, poetry reading, community workshop or engagement activity, site specific public art installation, etc. The goal will be for each project leader to leave the course with the tools they need to bring their project to fruition by their own leadership capabilities. Course attendees will be given management paperwork templates for each stage of the planing process to get them started and will receive individual advice.

The five sessions will include discussions on:

1) Building a Mission Statement and Budget

Each two hour session will begin with reviewing questions from the previous week’s session and advising individual project plans.

Allison M Keating is a leader in non-profit arts management with 18 years of experience. Originating her career in the rich tradition of Downtown Theater in New York City, she was a company member of 3-Legged Dog Media & Theater Group for five years. Her first year as the Artistic & Development Associate she managed the company’s finances, marketing, and fundraising while finishing the capital campaign to open 3LD Art & Technology Center, a 12,000 square foot facility in Lower Manhattan with two theater venues, a gallery, and a technology laboratory. With a brand new facility she played a principle role in designing and implementing the 3LD Resident Artist Program and founded the 3LD Media Arts Program. She was responsible for $500K+ in government funding, private foundation grants, and individual donations. As a generative artist and company member she was a key team member in producing five large scale productions where she acted as the set and production designer (winner of the Hughes Design Award), and wrote and directed experimental films and a large scale multimedia theatrical production.

Realizing her passion for Directing and Producing, she received her MFA in Directing from the School of Theater at the California Institute of the Arts with a supplementary MFA in Integrated Media. While at Calarts she curated three multi-disciplinary group shows and took two plays to the Edinburgh Fringe Festival, which she produced and directed. Once leaving CalArts, she founded Wild Art Group to support her large scale artistic endeavors. Since 2015 Wild Art Group has produced two large scale theatrical productions, a visual art exhibition, an art book, and a podcast series. She grew the company to include a Board of Directors, became fiscally sponsored, and completed three successful crowdfunding campaigns. Continuing her passion for curating and supporting the experimental arts in Los Angeles, Keating also founded the Wild Art Party series, a showcase of emerging performing arts groups in Los Angeles to foster new audiences and provide a platform for the artists to experiment without the pressure of ticket sales. The three Wild Art Party events have supported 28 artist groups and served over 800 audience members combined.

She was a member of the development team responsible for $500K+ in government funding, private foundation grants, and individual donations. As a generative artist and company member she was a key team member in producing five large scale productions where she acted as the set and associate production designer (winner of the Hughes Design Award), and wrote and directed experimental films and a large scale multimedia theatrical production. Keating’s most recent position was as the Co-Director & Curator of Performance at LAND (Los Angeles Nomadic Division), a non profit public art organization which commissions site and situation specific contemporary art.

You can support us by making a donation!